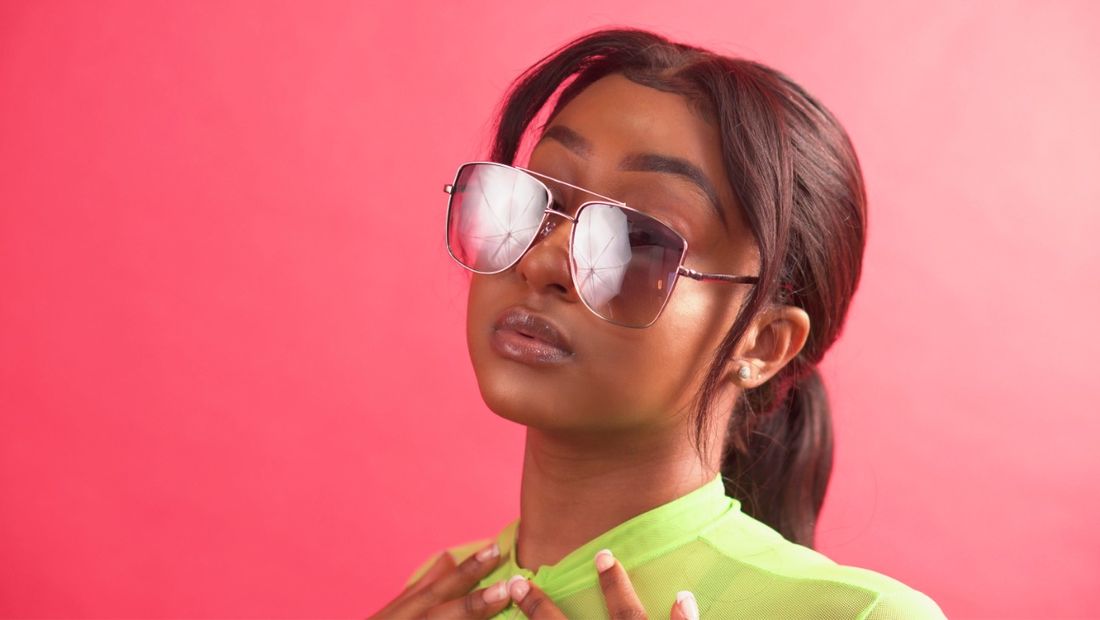 Keep your fans up to date on your latest news with our Blog feature. You can even upload podcasts here! If you need some ideas on what to write about, check out this post with 13 topics that musicians can blog about.

Shannie Ross, an aspiring R&B and Pop singer from the South side of Houston Texas
whose confidence and coolness combined with her natural raw talent is reminiscent of some of the original R&B singers such as Mary J Blige and Aaliyah during their early days.
The gifted singer’s journey began from a young age, coming from a background where music was infused heavily in the family household, her father’s openness to a variety of genres led the youngster to hear an array of music styles in the family household such as Rock, R&B, Motown, Pop and Rap. Adele also became an inspiration when she had the pleasure of meeting her.
By fourteen the young songstress had penned her first track titled “Hold you down” revealing her talent for songwriting.
Since then, Shannie has steadily made waves on the music circuit and continues to shine wherever she performs, to date the artist has performed at various festivals all over Texas, New Orleans & Atlanta, as well as performing frequently in her own hometown of Houston Tx , Her song writing ability is authentic and exciting and clearly showcases her gift as a song-writer, sharing lyrics that many can relate to. One of her newly released tracks “Come Home” tells a tale of (combined strength and vulnerability while seeking to hold on to love).
While the mellow track “Lesson” (narrates a message of calling out the truth, exposing a player’s weakness when he fronts it as a strength).
With a large following that continues to climb, the artist now has almost 400k followers on Instagram.
Today Shannie Ross at twenty-two continues to unfold her exciting artistry,
this enchanting R&B singer is on her way.